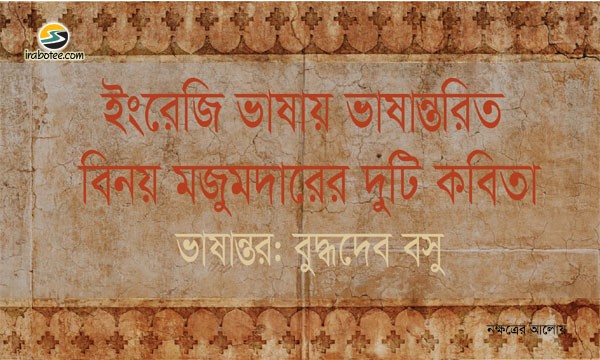 With what glad hopes I gently rose this morning.

Had illumined the future and far horizon.

Of taking tha air, of winds on mountain heights.

You seem to be with no address, or perhapes dead, defunct,

Or have you abandoned me like an unlawful son?

On the skin when the wound is healed. In sad reflections

As though just released from hospital.

In wrong places, my feelings will flow. 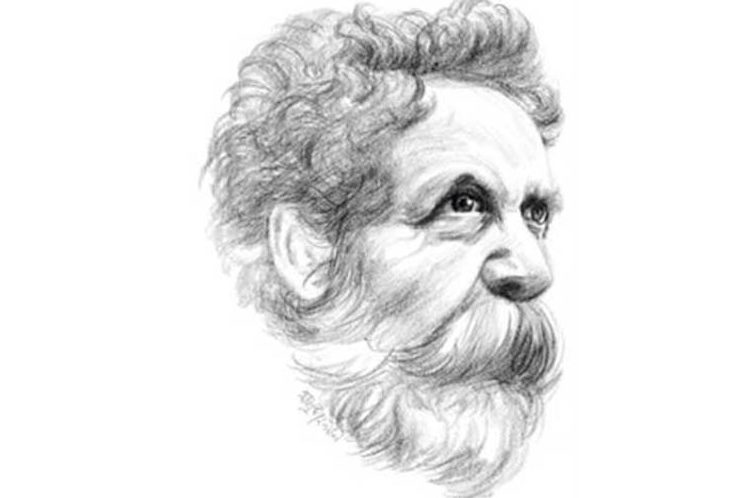 The air is bluish the sky seems blue by daytime

You hidden in my heart are like the waves

Annulled after the sandy beach has been traced with pictures.

As when transparent clouds race across the moon

We think it’s the moon and not the clouds, in motion.

Now much more I know, and yet remains the effort,

I want you simple, thus things come to bloom.

Seeing the tremors of the limbs of a tree

To be capable of swaying? In your breeze it sways. 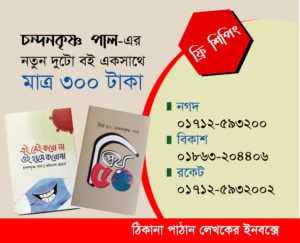 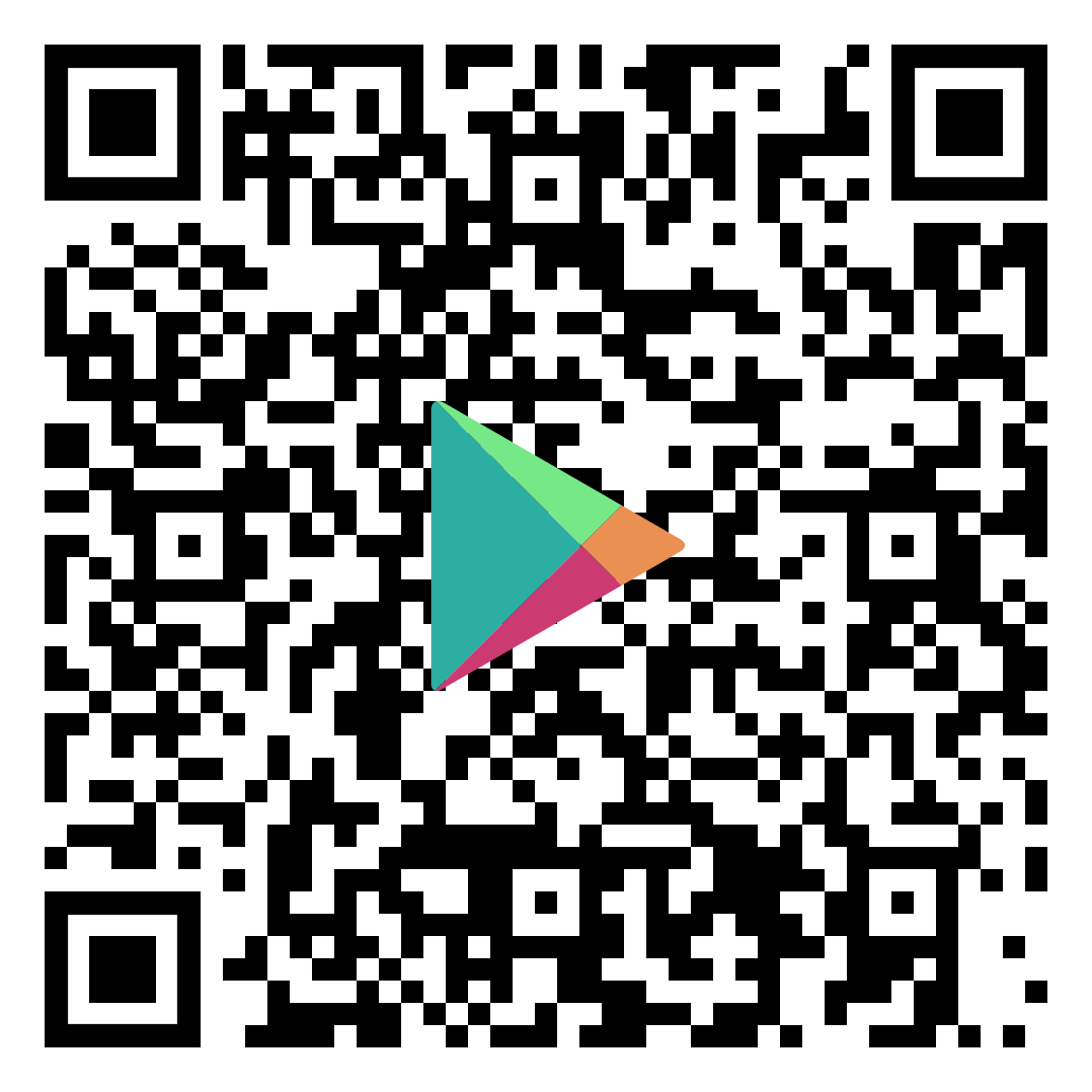 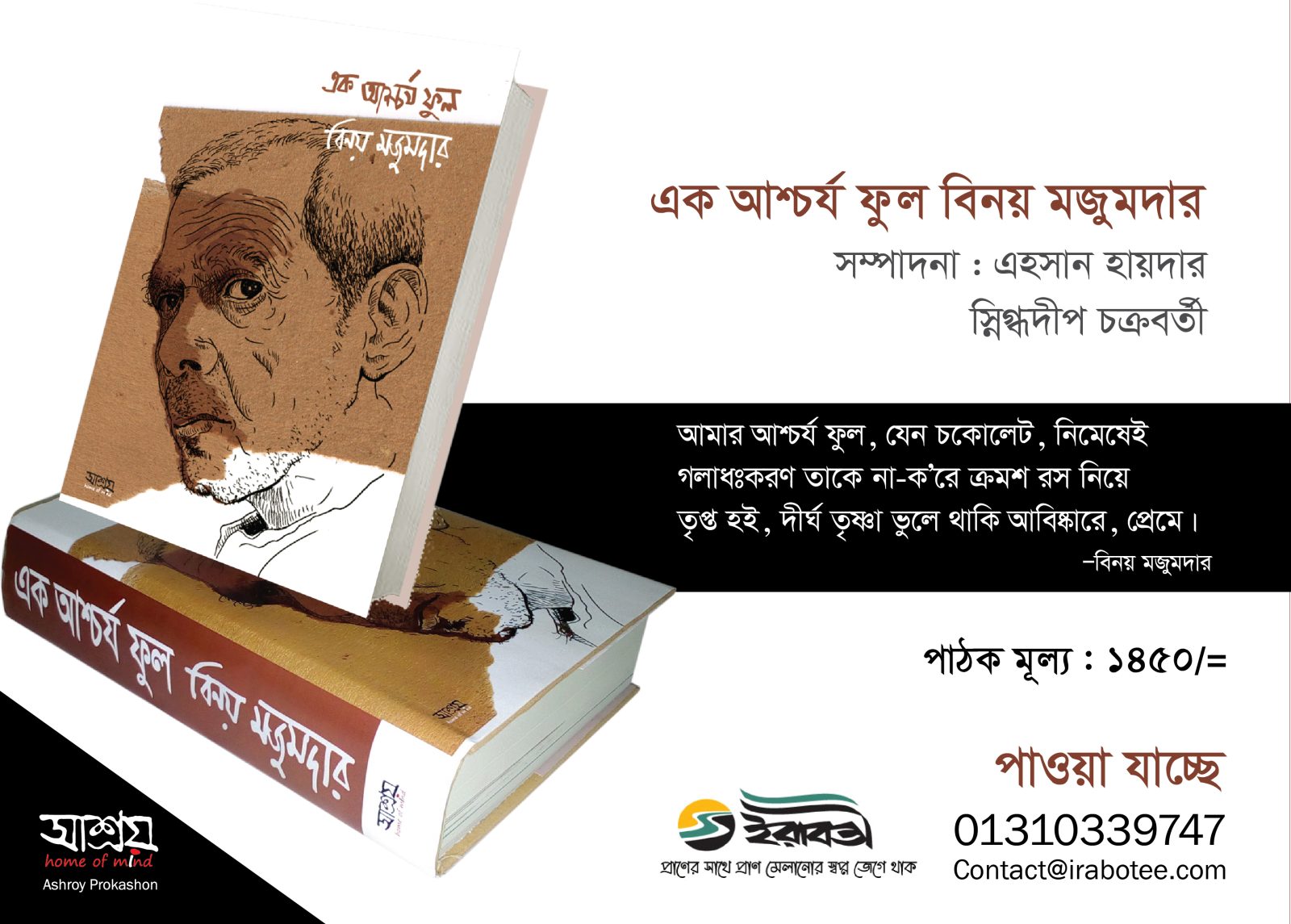 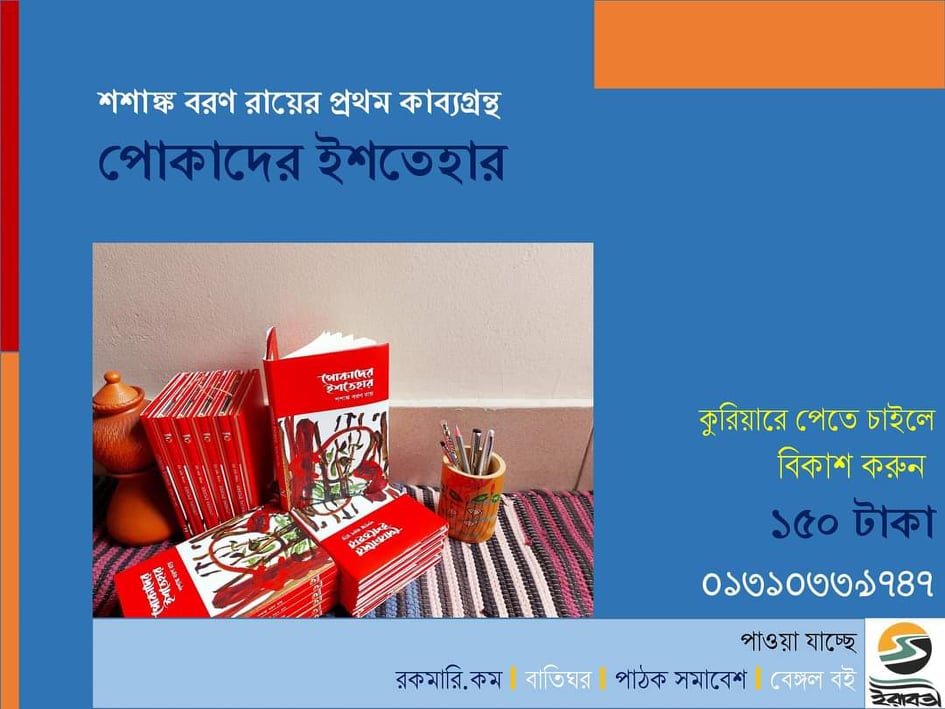 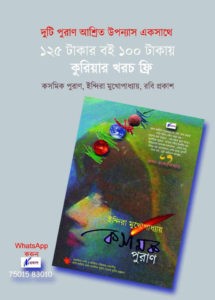